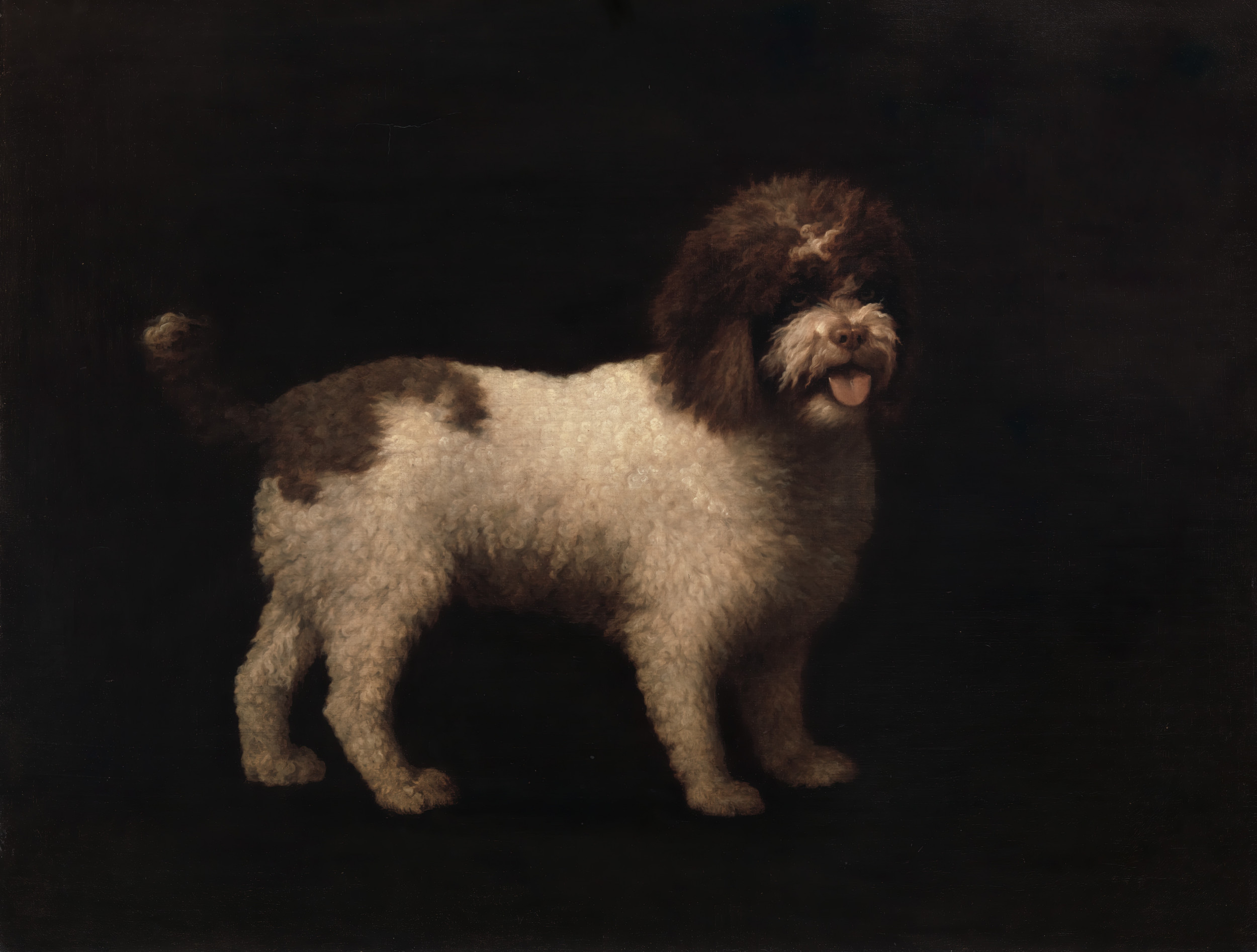 Dogs make great friends, companions, and a great addition to the family dynamic. When you arrive home after work, a dog is quick to greet you and offer happiness and joy; something that is highly characteristic of many dog breeds. When it comes to selecting a dog, it is important to know the kind of breed you want for the family. Your furry new friend can be a mix or a pure bred, depending on the dog’s parents. However, there are large number of dog breeds that people no longer own Listed below are 23 dog breeds that people no longer own with a little explanation as to why they are no longer popular. Due to a wide range of reasons described, these breeds are hard to find.

One reason why people have strayed from owning this breed is because it tends to be a barking breed and the grooming is demanding. In addition to being a barker and having hair that requires grooming, the American water spaniel does not make a great apartment dog breed since it enjoys activity and needs to be exercised often (like many dogs).

Considering this breed is hard enough to pronounce, you probably have not heard of many families owning this dog breed. The biggest reason for individuals staying away from this breed is because it is known to have serious health complications. In addition, this breed does not tolerate heat well, which makes it more adapted for colder climates.

Terriers make a great dog breed, but this breed is no longer owned by many. The primary reason is because of its inability to handle warm climates, which means it needs to be in northern hemispheres. In addition, the small breed size is not always welcoming for families who desire a watchdog to safeguard the house. While many may desire these qualities, this breed has simply not been the best choice over recent decades.

This breed was once a part of New Zealand life in the 14th century and slowly it has been the victim to extinction. This breed had no sense of smell, which is uncharacteristic of many dog breeds.

This older breed was once a part of many families and it was known for having a great sense of smell and was a great protector for security. This breed was replaced (or is the ancestor of) by the beagle, which is a common household pet.

The retriever breed makes a great family dog and is loved by many, just not this breed. The curly-coated retriever is known to have issues with cancerous cells in the hips, which is costly and not a great way for the dog to live. Slowly this breed has lost popularity over the years and people no longer own this breed.

For some reason, this breed has lost momentum and is longer owned by families. It is a hyper and energetic breed that can be quite an effort to train and exercise daily, which is why it is not a household favorite.

This small breed looks like it would be a household favorite, but this breed is not known to be man’s best friend. Known to be a barking breed, you will need to have a large place and plentiful property in order to not have your neighbors knocking on your door. In addition, this breed is long-haired, which means a plethora of time is required for grooming.

This is a smaller breed as well and is no longer a part of the family dynamic in many households. Smaller bred dogs are not typically energetic and hyper, but this one is. In addition, this breed is known to shed and it requires grooming often, which makes this dog very high maintenance.

Smaller sized dogs make great companions and are typically great household pets. However, the Dinmont Terrier meets the companion part, but it is known to have major health concerns with its spine. Given the health issues of this breed, many families and people tend to refrain from this dog.

This long haired dog has a long history in households all over. Once used as a dog to guard flocks, this breed is a highly protective family dog. However, not many families own this breed anymore and it has not been as popular as it once was.

This white-bodied, mid-sized breed originated from Wales and was once a breed of choice in the 19th century. Shortly after World War I, this breed was popular in the household and even as part of the British Royal Family over the years. Recent decades have seen a huge drop in numbers from this breed, mainly due to new “designer” breeds and because it is not a great for practicality.

This German bred dog is no longer a dog that many own because it is no longer around. The offspring of this ancient breed is now known as the boxer, which is now one of the most loving and playful dog breeds around.

Any dog breed that has the moniker “fighting” in it should be an indicator of what kind of temperament it might have. This dog breed is no longer owned by many, if at all, because of its unfriendly nature. One reason this dog has slowly diminished in number is because males and females were not interested in mating when it came down to procreating. Rather, this breed was more interested in fighting each other, which is self-explanatory as to what happened with this breed.

This smaller bred dog is quite the fur ball and actually was once a dog meant for dog shows and competitions. Nowadays, the breed is declining in number and popularity and it is possibly due to it being a pure show dog.

Retrievers are great dogs and have been around for a great amount of time. Known as a great household pet in earlier households, the St. John’s Water dog is no longer a breed that people have in their homes. This breed vanished in the middle of the 20th century and all we have to continue with this breed is a more modern retriever.

The dog was once used to guard and protect the house, barn, and animals for the family household. Nowadays, the dog is another member of the family and even a companion in some households. The Russian Tracker breed was once used for the purpose of protection of livestock, but once the breed traveled to Great Britain, it was soon surpassed by the golden retriever, which is a household family favorite.

This breed is evolved to hunt otters and the primary strength with this hound is with its sense of smell, like most hounds. While this breed makes a great household pet, the breed is slowly being reduced and is currently on the Vulnerable Native Breed list. This hound can shed quite a bit and will require a lot of grooming as well, which is another reason why people no longer own this breed.

Known as a smelling breed belonging to the hound family, the Harrier dog is not popular in many households. One reason why people do not own this breed is because of the need to exercise this dog. The Harrier dog is adapted to require a lot of activity and it cannot tolerate a sedentary lifestyle that many dogs live currently.

Originating in Czechoslovakia, this breed is considered to be one of the rarest breeds in the world. This dog was brought to the USA in the 1980s, but the domestication of this dog breed is near-to impossible due to the strict grooming needs and the ability of the dog to shed in large amounts. While this dog might make a great show dog, it is not a breed that people own anymore.

This medium-sized dog breed dates as far back as the 1600s and is one of the oldest breeds around. Nowadays there are only about 1400 in the world and they are split between Norway and the US, which is why it is hard for people to own this dog breed. This dog is known to have few health problems and was once a great companion to have.

This France-born dog breed is a highly skilled and recognized dog around, just is not owned for use as a pet. This breed is typically used as a courier, search and rescue, and as a watch dog to name a few purposes. A highly intelligent dog such as this breed makes a great choice for agility and competition, just not as a house pet.

This United Kingdom breed makes for a great show dog and a great competitor. In addition, it is known for its long physique and low stature. While this breed has great qualities and features, the downside is this dog is known as the “most endangered” native dog in the UK.