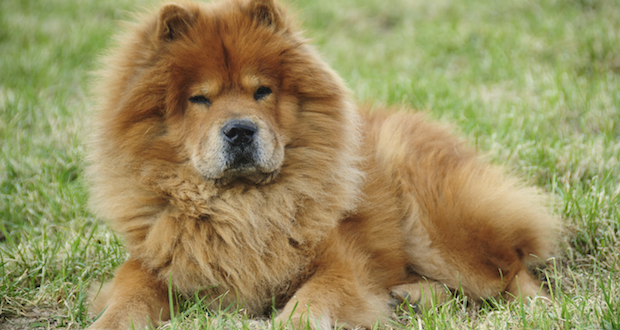 Did you know that dogs have been domesticated since 16,000 years ago? Not as we would typically believe, but they were trainable and did work for their masters much like an ox or horse might. According to Express.co.uk’s research, “Chinese Emperor Ling Ti falls so in love with his dogs that he gives them the rank of senior court officials.”. It was back then in 168 AD that dogs became pets. What are the oldest dog breeds? Scientists aren’t completely sure because of cross-breeding between species for the majority of their existence, but they have a fairly good idea based on DNA, ancient records, and various other theories. Here are nine of the breeds singled out as being the oldest remaining breeds on Earth.

These puffy protectors hail from Northern China, Mongolia, and Siberia. Their existence has been traced back as far as the 2nd or 3rd Century. Chows have been depicted in pictures with Chinese Emperors and are believed to be the closest relation in reality to Buddhist Temples’ Foo Dogs. Originally used as a working dog, hunter, and protective guardian, Chows are still in existence today and have retained their fierce guard dog skills and immense loyalty quite well.